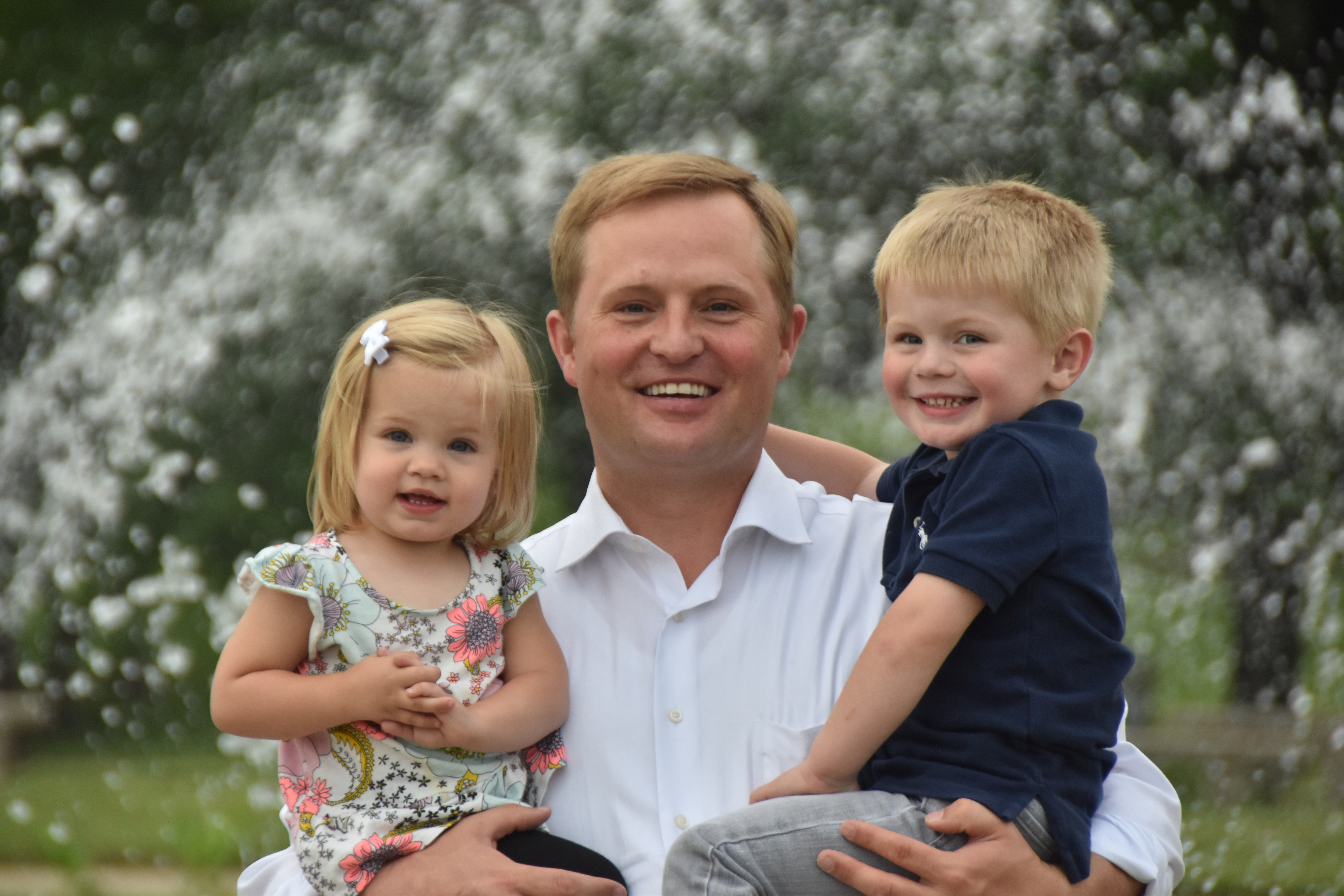 In 2012, Wes was appointed Chief Deputy Prosecutor for Clay County. As a prosecutor, Wes managed the trial calendar of the Clay County prosecutor’s office while working closely with local law enforcement to secure numerous convictions against violent offenders.

After leaving the prosecutor’s office, Wes started a small business with his family and two other business partners. They purchased the remaining assets of a struggling Kansas company and over the last three years created a growing Missouri company.

In addition to his business ventures, Wes continues to enjoy the practice of law and he maintains a small law firm, Rogers Law LLC.

Wes met his wife Laura (also a sixth-generation Missourian) at Mizzou and they have two kids, Henry, age 3, and Ellie, age 2, along with two dogs, Chloe and Sadie. 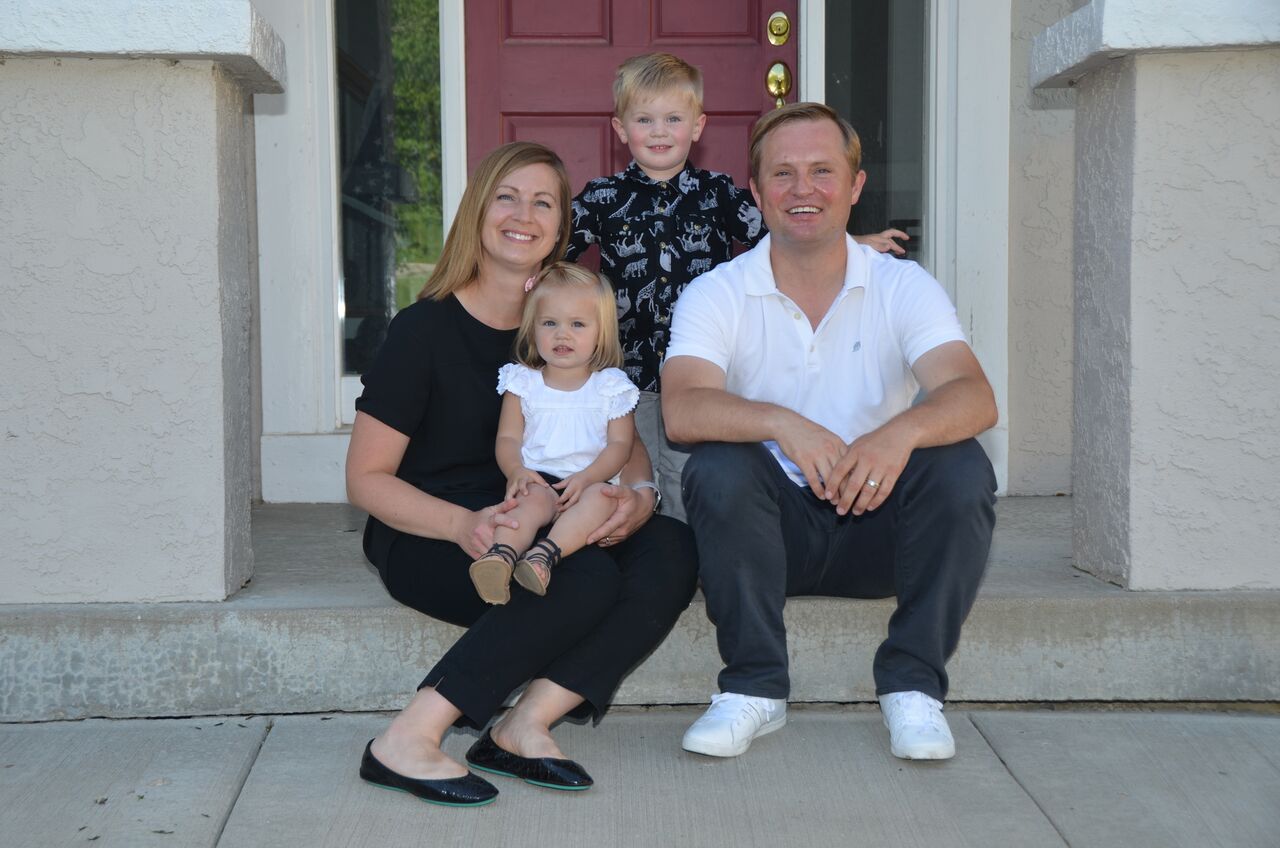 Wes is a product of Missouri’s public school system, a system he will work zealously to defend and improve. He is a 2000 graduate of Platte County R-3 High School, a 2003 graduate of Mizzou where he majored in Geography, and a 2007 graduate of Mizzou law school. In 2015, Wes earned a Masters in Business Administration (M.B.A.) from Washington University in St. Louis.

If Wes is elected to serve the 18th District, his priorities in Jefferson City will be to protect and improve Missouri’s public schools, to protect workers' rights, and to help more Missourians have access to affordable health care.